Running a marathon is unique expirience.

I would advise to try it to anyone, who would like to find limits of his/her physciall and mental toughness.

No matter how tough you are - I promise you will have tears in your eyes at the finish line of your first marathon.

My current personal best is 03:29:03 (april 2017) and I am still feeling on my way to become better. In amateur running the most part of the racing is about challanging and compiting with yourself.

Not only during competitions but regulary pushing yourself to train, eat clean, care and learn about your body etc. 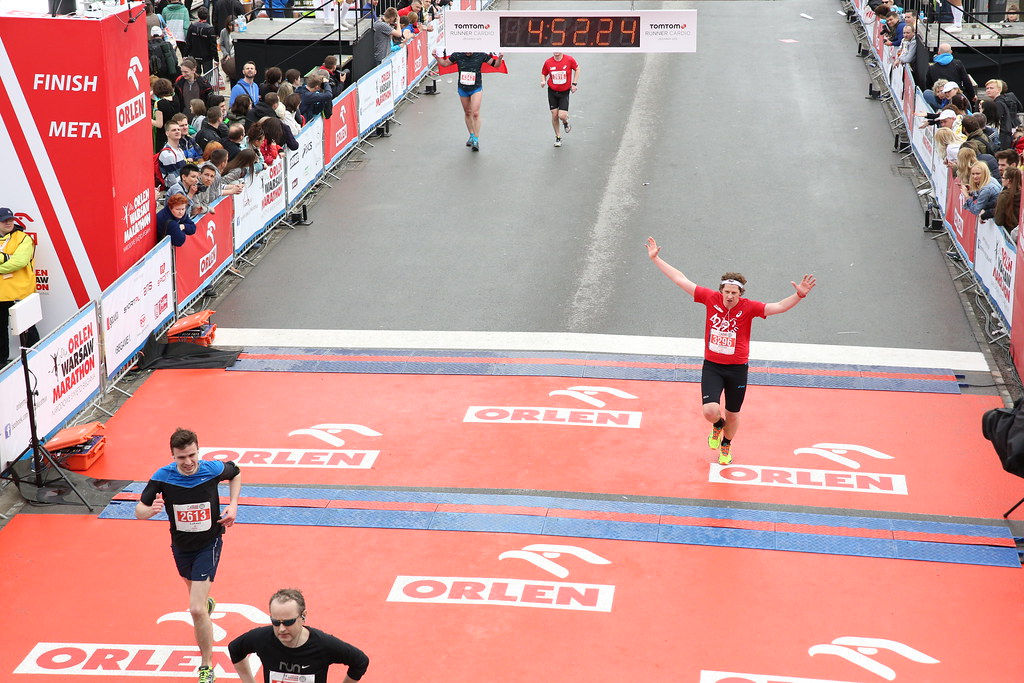 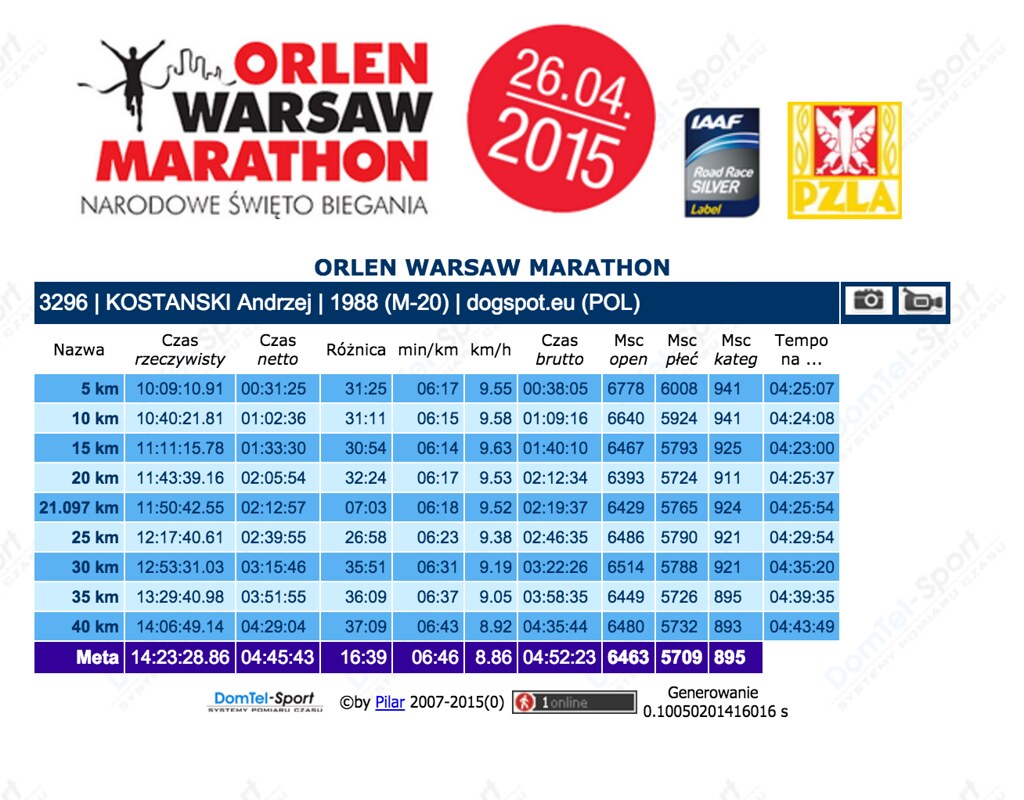 I done a lot of my running trainings with companion of my dog. So I decided to take photo of it with a finisher medal after each race.